The Entourage Effect – Cannabinoids, THC, Terpenoids and How They Work Together 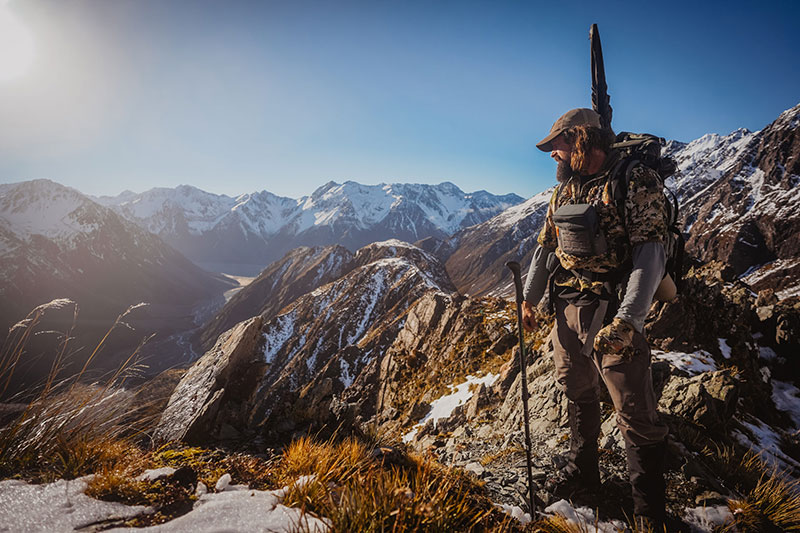 Synergy: The interaction or cooperation of two or more organizations, substances, or other agents to produce a combined effect greater than the sum of their separate effects.

The definition above sums up the Entourage Effect.  It is the combination of multiple biomolecules produced by the cannabis plant, being metabolized at the same time.  Some of these molecules oppose each other’s effects to diminish a certain symptom, such is the case in CBD taming the psychoactivity of THC.  While other interactions complement one another, increasing those effects to create a broader range of therapeutic use.  In basic terms the entourage effect is an interaction between cannabinoids, of which we can test for over 100 in the cannabis plant and terpenoids, with numbers around 200 found in chemovars of the plant.

Terpenoids have many known therapeutic uses outside of cannabis such as beta-caryophyllene, also found in black pepper and cloves.    The list goes on and on and when these terpenoids and cannabinoids work in concert together, the ending result is a synergistic relationship that really defines cannabis as a botanical drug with so many potential uses.

The only way to harness the full potential of cannabis is to allow Mother Nature’s grand design to remain intact.  When parts of a full spectrum extract are removed, it begins to take away from that design and the end product begins to decline in therapeutic potential.  More importantly, a skilled Herbalist can hone in on what minor cannabinoids and terpenoid profiles best treat a specific condition and really push the boundaries of what a full spectrum hemp extract can achieve.

When it comes to the entourage effect and THC, a small amount is definitely helpful, but in those quantities (below 0.3%), which is legal to sell without a green card,  there is a very small interaction at best. The limit of detection for testing labs is variable from lab to the lab because of their methodology so the results will vary from 0%-0.3% depending on the lab and even then sometimes the numbers change from one analysis to the next from a single test batch and the same lab. To see our current product COA’s, visit the Products page.
Entourage is more than just THC and CBD interaction.  There’s much of it that comes from minor cannabinoids and terpene interactions as well.  Each extract is a little different in chemical profile because of its botanical nature.
To find the COA for StHealthy Nutrition CBD, visit our Products page.
Reference:
1.  Originally written by cannabis expert Matt Kleman of Natrapeutics in Bozeman, MT.