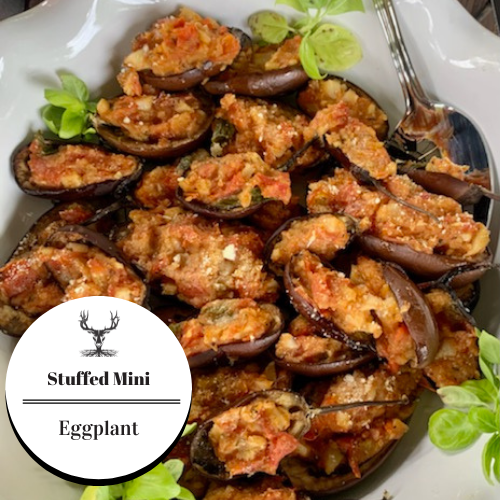 Who would have known that mini eggplant even existed, let alone be so delicious?! This stuffed eggplant recipe is excellent as an appetizer, side dish, or snack, and is made with wholesome and fresh ingredients! 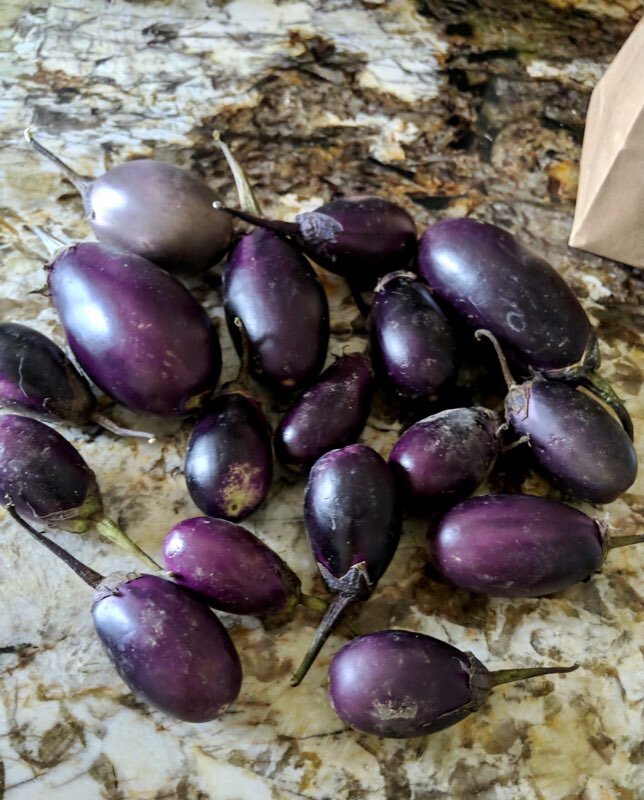