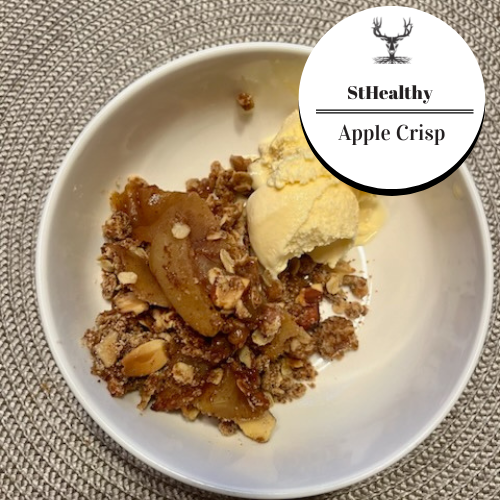 If you are looking for a delicious dessert that is made with wholesome ingredients that you do not have to feel bad about feeding to your family, look no further!

*recipe derived and modified from erinliveswhole.com