Yes, you read that title correctly. That line left my lips one evening as I held one of my chickens in my arms as her breathing became more labored and I fed her from a syringe because she was unable to feed herself any longer. She had been attacked the day before and was suffering from what was proving to be fatal injuries.

Chickens are interesting animals to own. In my case, I bought most of them as day-old chicks and raised them from the time that they were just tiny little fluff balls. Watching a little chick grow, transform, and mature is an amazing experience, especially when they reach mature age to lay eggs. I remember when I took the first egg out of the nesting box that had been laid by one of the chickens that I had raised – the pride and appreciation that I felt was immeasurable. However, despite all of these incredibly fun and amazing experiences that accompany raising chickens, I knew how prone that chickens could be to attack, how they could face injury and death so easily and frequently, and how they were ultimately farm animals with a whole different set of rules than that of a pet cat or dog.

So, here I was, with a dying chicken in my arms and tears in my eyes. A chicken that I had named Bean and had watched grow for months, was now suffering. If I let her continue to attempt survival, she would be forced to endure a tremendous amount of suffering. If I placed her back out in the coop with the other chickens, they would surely prey on her, sense her weakness and become stressed themselves, or even contract some illness from her open wounds. Her suffering had to come to an end, I had to accept the loss of one chicken for the well-being of her and for others – and this, at a very basic level, is the premise of conservation. 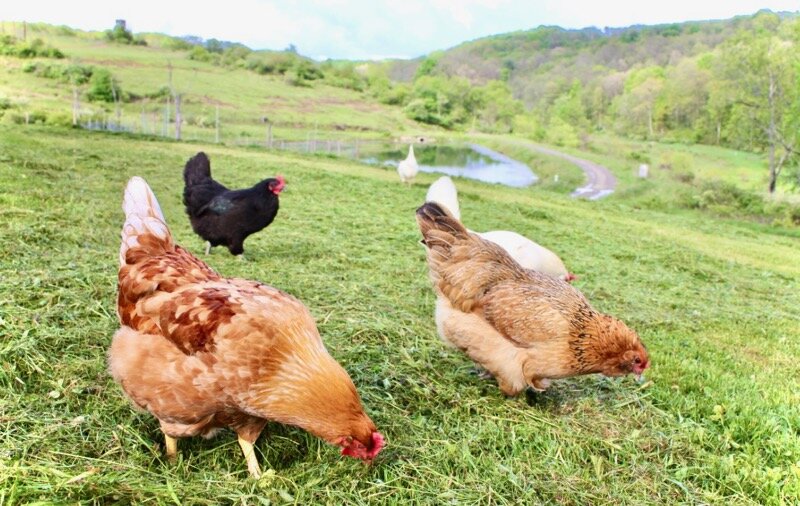 The idea of conservation is a concept that is frequently misunderstood by non- and anti-hunters alike. From the perspectives of those resonating with this standpoint against hunting, hunters are “killers” that simply stalk and massacre animals without regulation, respect, or remorse. This mindset, however, is intellectually lacking a multitude of facts, statistics, and a general understanding of the lifestyle and mission that we as hunters lead. I think that hunters, non-hunters, and anti-hunters can all agree that we want animals to be a part of our world. We never want to see a day when we are no longer able to see a whitetail deer grazing in a soybean field, an elk consuming an afternoon drink from a cool mountain stream, a rabbit hopping through a yellow meadow, or a bear scavenging through a berry patch for a sweet and juicy snack.

The fact is, if conservation were not being carried out by hunters who are hunting based on laws, regulations, and biologically-determined harvest numbers administered via hunting tags, depletion of resources and species would occur. Animals are incapable of self-regulation in regards to rate of reproduction and analysis of resources available to sustain themselves. In other words, animals are conservation reliant. The proof of this lies in statistics of species populations in areas where hunting is legal and managed with laws and regulations. When these areas are compared to areas in which hunting is illegal and no regulations are in place (i.e., where frequent poaching may occur), animal populations, land and vegetation quality, and overall ecosystems, suffer dramatically.

The society that we live in does not make acceptance of these facts very simple at all. Every direction that we turn, animals are being anthropomorphized in movies, children’s books, television shows, advertisements, and toys. Without being informed on conservation and the importance of hunters, the average person would not be capable of coming to terms with the acceptance of the harvesting of animals, let alone partaking in it.

I am a hunter. I kill animals. So how could someone as “cruel” as me ultimately have such an emotional reaction to a “farm animal” that was raised for its utility and usefulness in providing food. I don’t want to love my chickens, but I love my chickens.

Each and every single time that we as hunters harvest an animal, we are ending the life of something that we love. This love runs so deeply in us that each and every time that we harvest an animal, it is accompanied by layers of emotion. We experience an internal struggle in these moments of harvest when we are faced with the reality of our power and what we are capable of, including great sadness, while our hearts are filled with respect and admiration for an animal that was taken before our eyes. We know that despite this deeply-rooted internal struggle, we partook in a lifestyle that facilitates the survival of these beings that we love and adore.

Like any farm animal, I occasionally have to kill a chicken because it poses a risk to my other chickens. It is never easy, and this is because of the love that I feel for my chickens. The taking of a life would not elicit such a struggle, such sadness, nor such reverence for hunters if that trigger pull or arrow release was not backed by love and passion.

Just the other day I was outside in my coop collecting eggs that had been laid throughout the day. On my way out, I bumped my egg basket and watched in horror as 5 of my eggs plummeted to the ground. I quickly dropped to my knees and salvaged them, as I ran into the house and cracked the remaining contents into a bowl and placed them into the refrigerator for us to later eat. Why would I go through this moment of panic for 5 cracked eggs when I would be getting more the next day? It wasn’t because I had to. It wasn’t that the chickens would have taken any offense to me just leaving them there to rot in the hot sun. But I could not just walk away, leaving behind something that my chickens work so hard to do. I love and appreciate them and the fruits of their labor too much to just walk away.

For this same reason, I choose and will continue to choose to pursue animals through hunting, so that I know that I have given species the longevity that they deserve through conservation. I will spend countless hours processing and packing the meat of my harvests, giving those animals the respect that they deserve through the utility of their meat. This would not be so difficult, nor heart-wrenching, if it were not fueled by so much love. But this is conservation, this is loss for gain, and this is the lifestyle that I will always choose to live and to pass down, generation after generation. 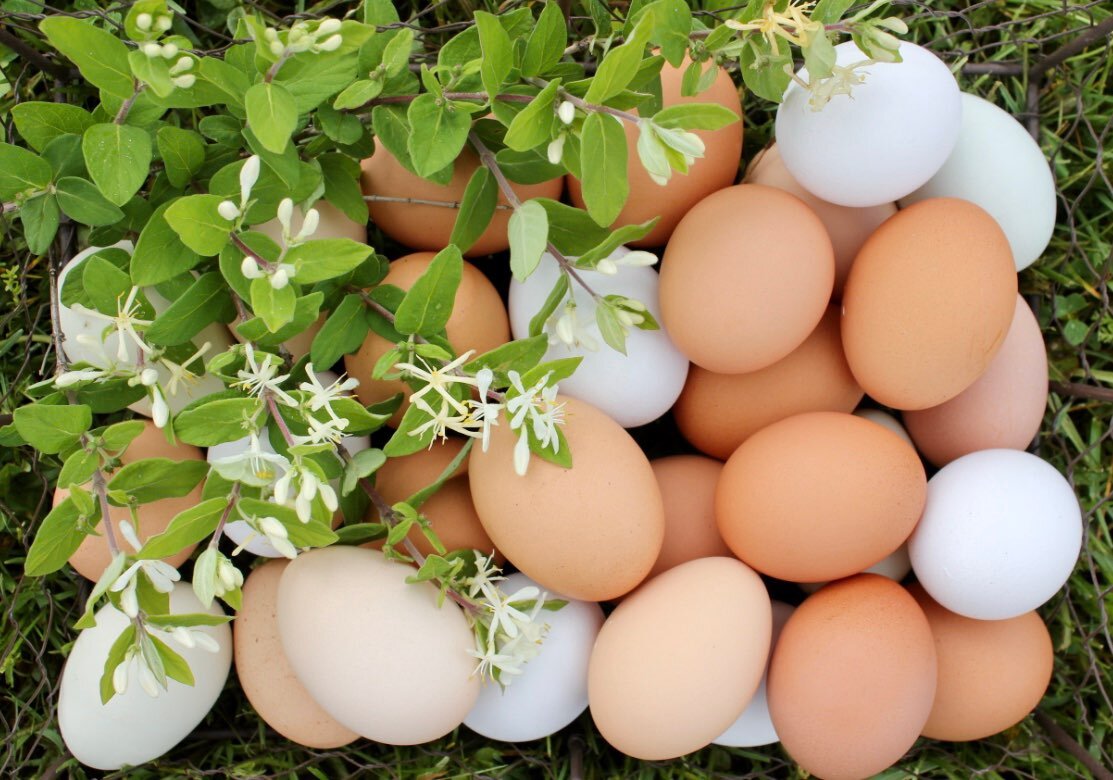